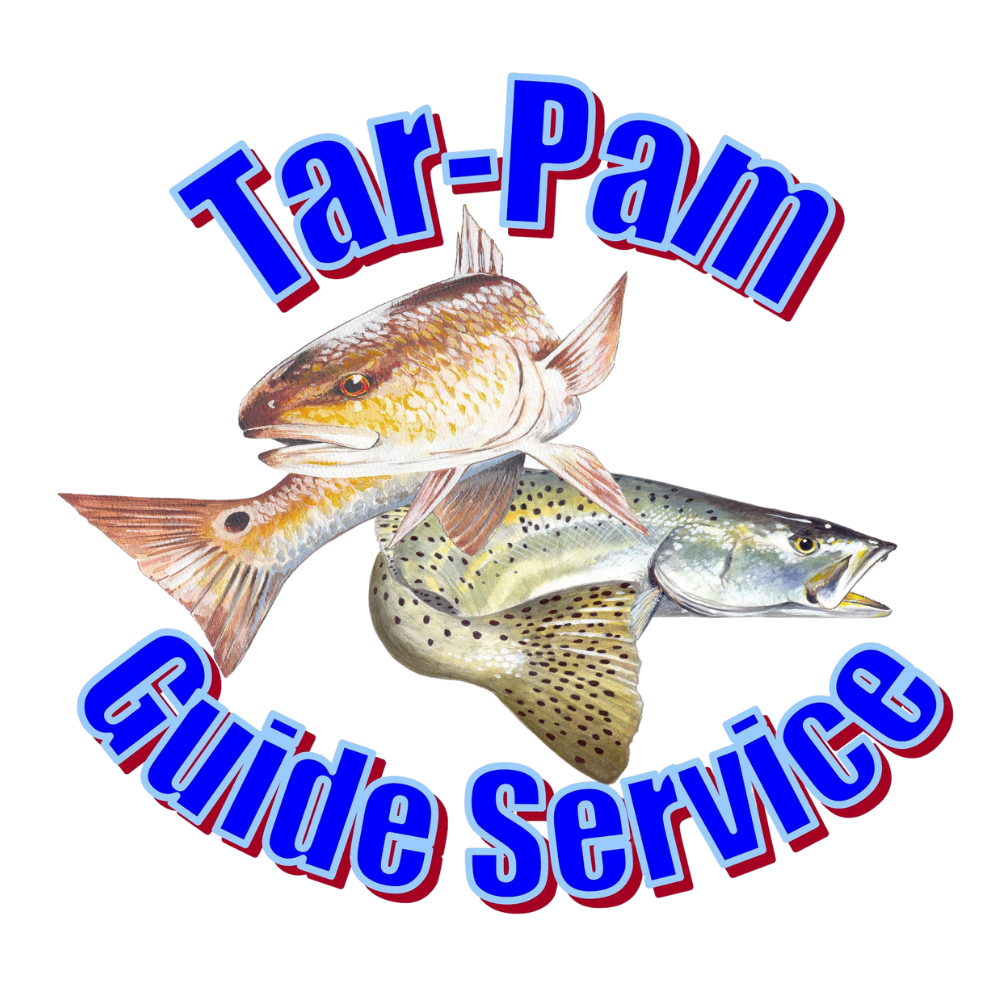 Eastern North Carolina’s Rivers experience a unique spawning migration in late winter and spring each year before the stripers show up for their spring run.  From late February through early April each year, Hickory and American shad enter the Tar and Roanoke Rivers in large numbers.  Catches of 100+ fish in a day are not uncommon during the peak of the run.  Both rivers generally peak in mid to late March when water temperatures reach the ideal range for spawning.

The Tar River near the fall line in Rocky Mount’s Battle Park hosts some of the state’s best American shad fishing.  The American shad (or white shad) are larger than the hickories.  There are hickories in the Tar, too, and anglers often catch both species while fishing the Tar.  While there are some American shad in the Roanoke River, the river is much more known for its excellent hickory shad fishing.  Fishing for hickories during the peak of the spawning run can often yield dramatic catches on conventional and fly tackle.

Come fishing for both of our native shad species in the same day on two different rivers… a truly unique fishing experience!  Both fly and conventional gear are equally effective.

On this trip, we go American Shad Fishing on the Tar River and Hickory Shad Fishing on the Roanoke River in the same day.  We begin our morning at 8 a.m. at Battle Park in Rocky Mount and end our day at 4 p.m. in Weldon.  We grab lunch while we’re jumping between rivers.

On this trip, we visit the river of your choice, targeting American shad on the Tar or Hickory Shad on the Roanoke.  On the Tar, we might encounter some Hickories, too.  This is a 6 hour trip from 9 a.m. to 3 p.m.